Tirana is a mixture of Western Europe and the old Russia, interspersed with influences of the Middle East. The city has overcome its recent troubled past and has stood up like a jewel in Eastern Europe. The modern Tirana is full of restaurants, nightlife and hotels and has rediscovered itself and become an energetic, vibrant and cosmopolitan city that it is worth exploring. Attractions in the city include: The Fortress of Tirana Kalaja (The Fortress) of Tirana, the monument of G.K.Scanderbeg, who is the national hero of Albania, located in the busy Scanderbeg square. Also, in this square you can find 2 other religious and historical objects, the Mosque of Ethem Bey (1798 – 1823) and the Clock Tower, which is 35 meters high & was build on 1830. Ura Tabakeve, Mother Albania” monument at the Cemetery of Martyrs Nations. The Tirana Grand Park has a big variety of plants, you can find there about 120 kind of plants, decorative shrubs and flowers of various colors. Several Tirana museums, artistic and scientific institutions, including National Historical Museum, Archaeological Museum, the Museum of Nature Sciences, Opera and Balet Theatre, Drama and Variety Show, the Gallery of Fine Arts, the International Center of Culture, The Palace of Congress and Exhibition Halls. Only a short time driving, 25 km east of Tirana, there is the Dajti Mountain national park, rich in diversity of flora and fauna. It offers numerous opportunities all year round for excursions and recreation. There are large areas of unspoiled nature in the slopes of mountain which attracts many visitors to the region in all seasons. 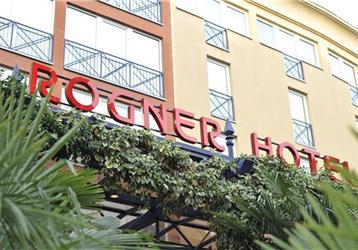 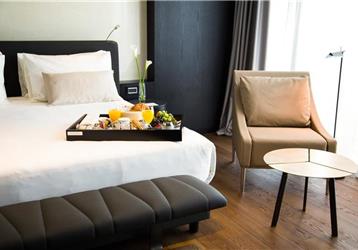 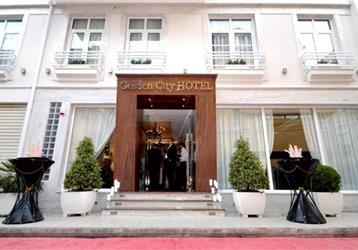 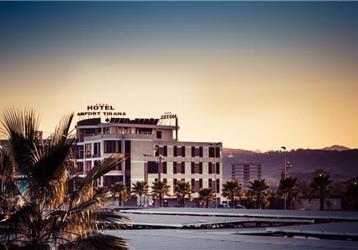 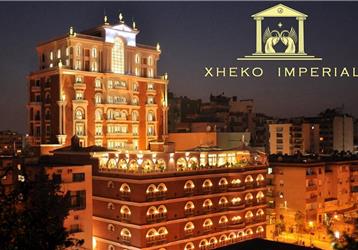 It is possible that